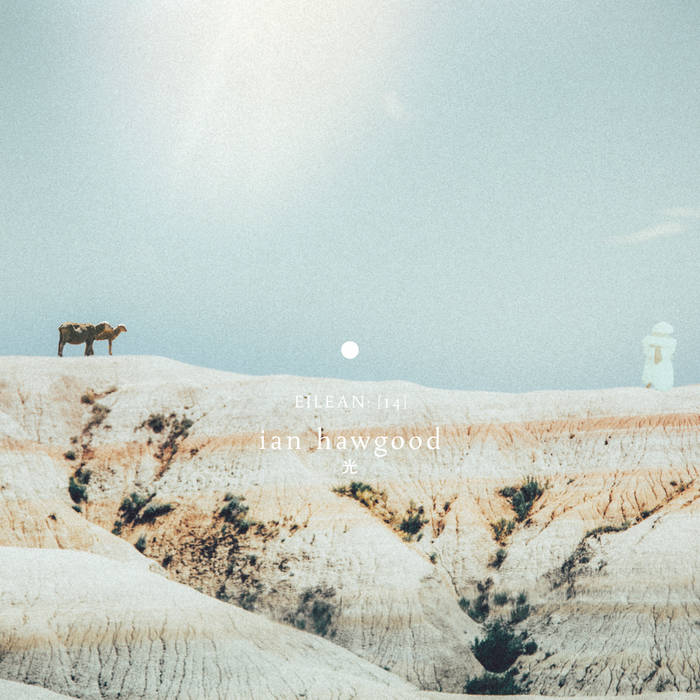 Ian Hawgood is a multidisciplinary artist, educator, instrument builder and sound engineer. He is the curator of the Home Normal, Tokyo Droning, Nomadic Kids Republic, Koen Music, and Folk Reels labels. He is well-known for supporting the early net-label scene and his sound design work has featured in installations and galleries around the world. His work as a mastering engineer features heavily across the ambient, experimental and post-classical scenes, and he currently writes music for theatre and film. His solo works have featured on a number of labels over the past ten plus years, and among his many collaborations he is perhaps best known as the sound architect behind the Black Elk quartet, as well as his work with Bvdub, Danny Norbury, and Maps and Diagrams.

After spending much of his adult life living in Japan, he currently resides in Warsaw, Poland. Since 2012 he has been working on creating music from old disused reel to reel recorders, his childhood piano, and an array of vintage synths he has been collecting for the better part of twenty years now. ‘光’ is his first fully developed solo album in 6 years, alongside his latest work with James Murray under their ‘Slow Reels’ guise.