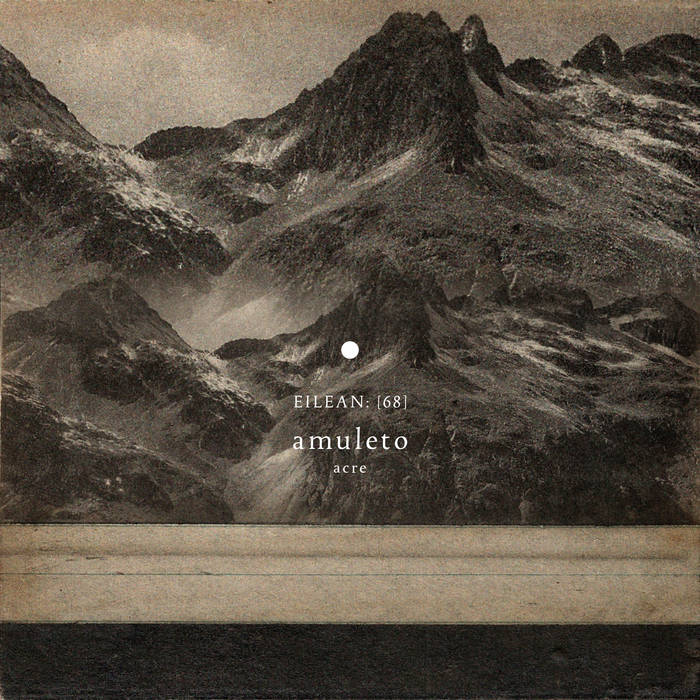 Amuleto is Francesco Dillon (cello, prepared cello, feedbacks, other strings, objects) and Riccardo Wanke (guitars, keyboards, electronics, synths, harmonium). The duo takes its name from Roberto Bolaño’s novel and seeks to trace invisible links among distant geographical and cultural spaces, words and sounds. Good part of the inspiration comes from literature, sounds, images coming from various sides of the world. Amuleto's music emerges as a combination between contemporary, experimental and electronic music with influences of folk and classical traditions and improvisation.
Amuleto’s first release “11h15 local weather forecast” (Die Schachtel, 2010) has received positive reviews from international specialized press (BlowUp, The Wire, Vital Weekly). In 2015, the duo published an extended project (over 2h of music, 2CD, postcards, texts and photos) entitled “No para siempre en la tierra sólo un poco aquí” . The record has been selected as the best releases of the year by the Italian magazines Solar Ipse and Blow Up and reissued in 2017.

After 3 years since their last release, they come back with their third releases on eilean rec. with : "Acre" and in the same time with "Misztériumok" on three:four records.

All tracks composed by Amuleto, field recordings from Bolivia, Mexico and India. Recorded between Lisbon and Florence from September 2015 to April 2017.