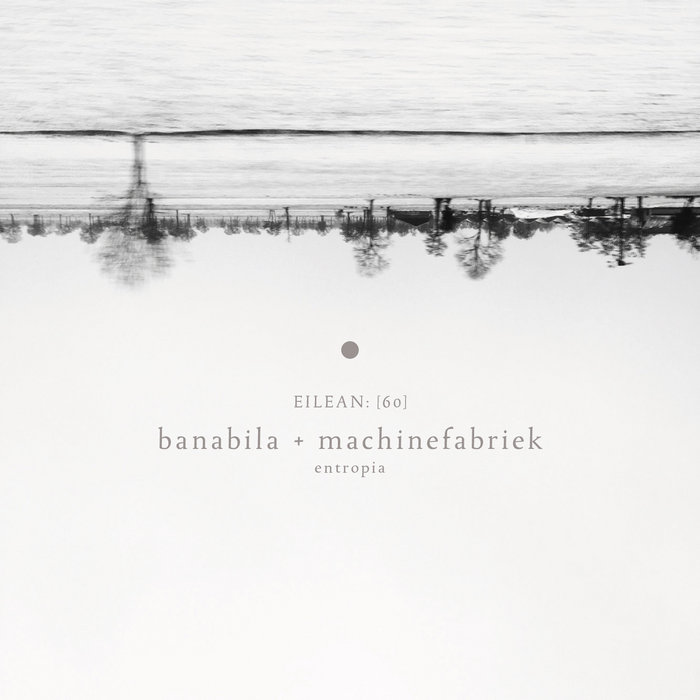 Michel Banabila and Rutger Zuydervelt (aka Machinefabriek) have been collaborating since 2012. Although they both reside in Rotterdam, they (besides coming together for coffee) prefer to use the old file-swap-way of working. With each album, sounds and song drafts are frantically sent back and forth, in a short but super intense timespan of a week or two. This spontaneity is clearly audible throughout their music, with each album having its own distinct character.
After the tight, post fourth world of 'Macrocosms', their fifth album 'Entropia' veers into much rougher terrain, adding distorted field recordings, bursting noise, nasty jump cuts and an overal sense of chaotic abstraction to the mix. 'Entropia' is definitely one of their more challenging efforts, an adventurous yet coherent sonic journey.

Michel Banabila is a sound artist & composer and has produced music for films, documentaries, theatre plays and dance. His work varies from minimal loop-based electronica, fourth world, and neoclassical pieces, to drones, experimental electronica, tribal ambient, and tape music. His work has been released internationally by labels like Bureau B (DE) and Séance Centre (CA).