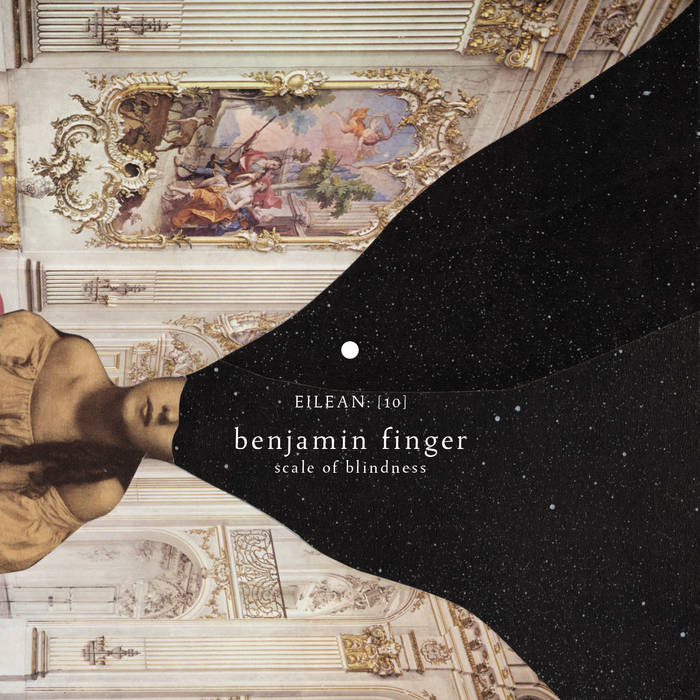 
Benjamin Finger is a composer, electronic music producer, DJ, photographer and film-maker based in Oslo, Norway. Since his 2009 debut solo album “Woods of Broccoli”, he has produced a prolific output of films and music with a healthy disregard for genres. His works have been released on How is Annie Records (NO), Time Released Sound (US), Digitalis Recordings (US), Watery Starve Press (US), Eilean Records (FR), Shimmering Mood Records (NL) Blue Tapes and X-Ray Records (UK), Oak Editions (IT), Sellout! Music (NO), and Flaming Pines (UK).

After "Pleasurably Lost" in 2015, He presents his second releases on eilean rec. : "Scale of Blindness"