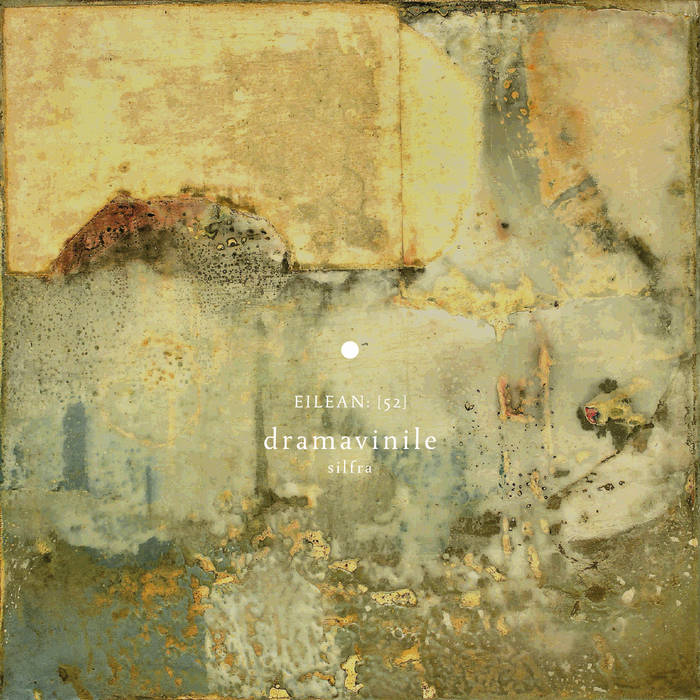 His fourth releases since 2016, "Silfra", is the name of a fissure between the North American and Eurasian tectonic plates in Thingvellir National Park. The rift was formed in 1789 by the earthquakes accompanying the divergent movement of the two tectonic plates.

The water is filtered through porous underground lava for 30-100 years before reaching the spring that feeds into Silfra. The water is therefore extremely pure by the time it reaches the north end of Thingvellir lake and it allows for underwater visibility of over 100 meters in Silfra. The glacial meltwater remains very cold in Silfra, but as fresh water is constantly filling the fissure, the water never freezes and remains 2°C – 4°C year round.

Silfra is said to have the clearest water in the world.

all tracks composed and mixed by Vincenzo Nava [dramavinile]
recorded with a 4 tracks tape recorder and a guitar using the cut-up.