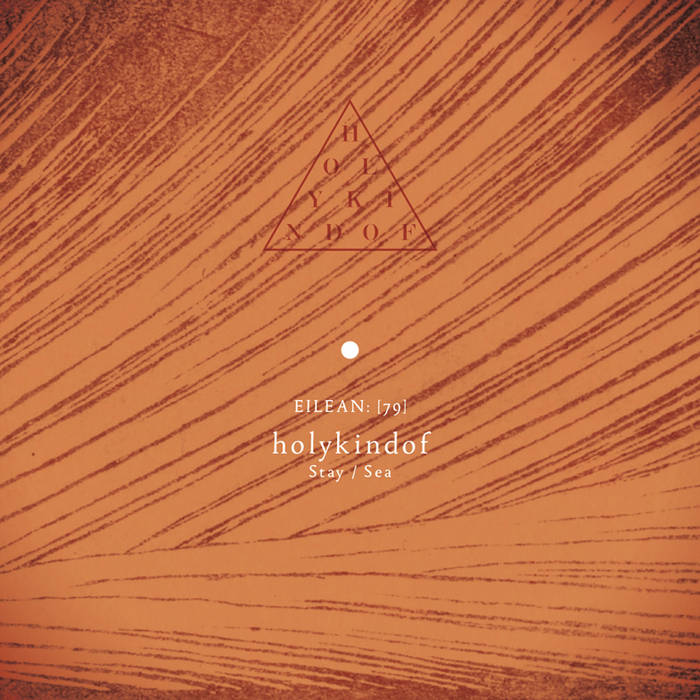 Jon H Arguably the most captivating and beautiful thing to flutter its way ear-ward this year. Favorite track: Ceremonial Magnet (Part I).

Lee Chapman The 2nd release on Eilean takes us through the daring production of HolyKindOf. What is fascinating about this record is the quality of live composition matched with clarity of techniques used to broaden the listeners attention. The sound is somewhere between Gavin Bryar's, The Sinking Of The Titanic mixed with the sound of CJ Boyd.
Overall, the mystery surrounding the island and Eilean is only emphasised with this new release. Bravo. Favorite track: Nocturne; in S Major.

01 - Ceremonial Magnet (Part I) --- Vinyl, Tape, Cello, 1976 Yamaha DX-27, Various Effects Pedals, Tape Decks, & Tape Loops.
A piece written for a performance at the Cleveland Museum of Contemporary Art in September 2013. Curated by Experimedia, the concert featured Duane Pitre & Eleh, as well as the first ever live collaboration of the 2, as Pitreleh.


HolyKindOf is multi instrumentalist J. Bryan Parks from Akron, Ohio. Is a part of Rubber City Noise. HolyKindOf is a solo venture that began its current incarnation in the late spring of 2012 in a cathartic response to personal tragedy.
Using dense layers of manipulated loops; primarily cello, field recordings, tape & voice. He sculpts viscerally; a requiem of repetitive phrase, culminating heady delicacies, evolving melodies & crescendo.
Each live performance is unique & written specifically for each space. With vague compositions & open ended construction -a quilt work of pieces, woven together- half written & half improvised.

Many Thanks to Jeremy Bible for helping us to promote this great album.