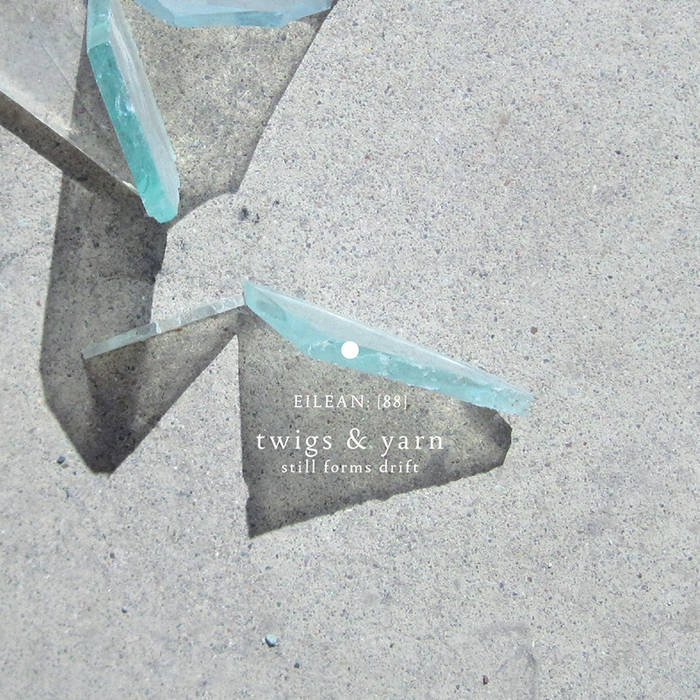 Halftribe This is another of those albums that really has a dream like quality. Good job! Favorite track: Sonora.


"Still Forms Drift "is a collection of simple improvisations and field recordings gathered between 2013 and 2015. Recorded remotely at various locations in Arizona, New Mexico, Texas and Japan, each composition attempts to capture the unique emotional resonance experienced in that particular time and physical environment. Additional layering and arrangement completed in January and February of 2015.

All music composed and performed by Lauren McMurray and Stephen Orsak on location in Arizona, Japan, New Mexico, and Texas between January 2013 and February 2015.