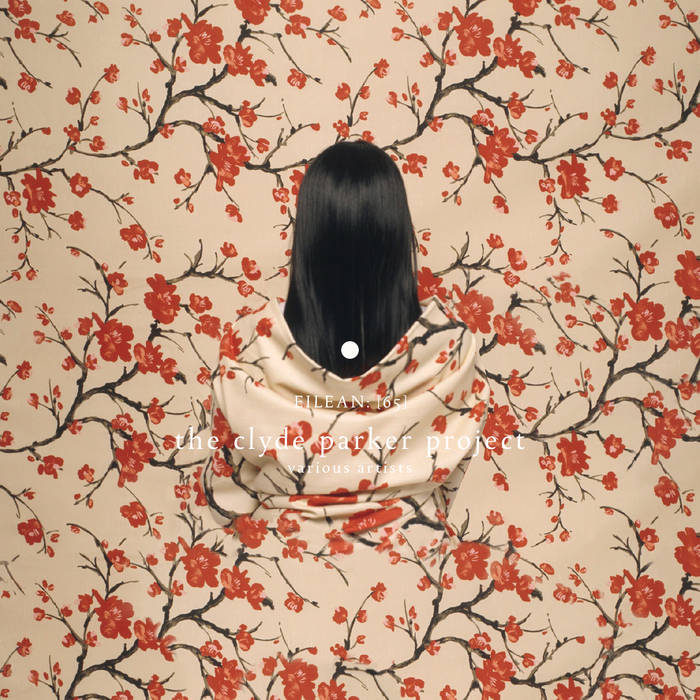 "10 years ago, via an almost obsolete music network, myspace, I’ve proposed to 100 music artists from 25 countries to work on a collaboration piece with me for a self-released project. It has been a fruitful experience and I’m so thankful to all the music artists involved, to have believing in me and my proposition.
Now, when I listen all, it’s not totally accomplished, some mistakes, some doubts. Mainly, because it was 10 years ago, and at this time I was experimenting music on my own, on my room, since just some few months, and for the most part of us, at this period, it was the same. Some months ago, I’ve took the decision to put into the light some of these forgotten pieces of sounds, the ones that were, for me, the most accomplished. There were 116 tracks at the start, and now, 10 years after, 23 tracks have been finally selected, 2 hours of sounds, remixed for the most part of them, and mastered for all. To give a new life to these lost songs, a new light on it, and more than all, without "The Clyde Parker Project", eilean rec. will not have exist.»

All music composed, performed, recorded and mixed by all the music artists involved.