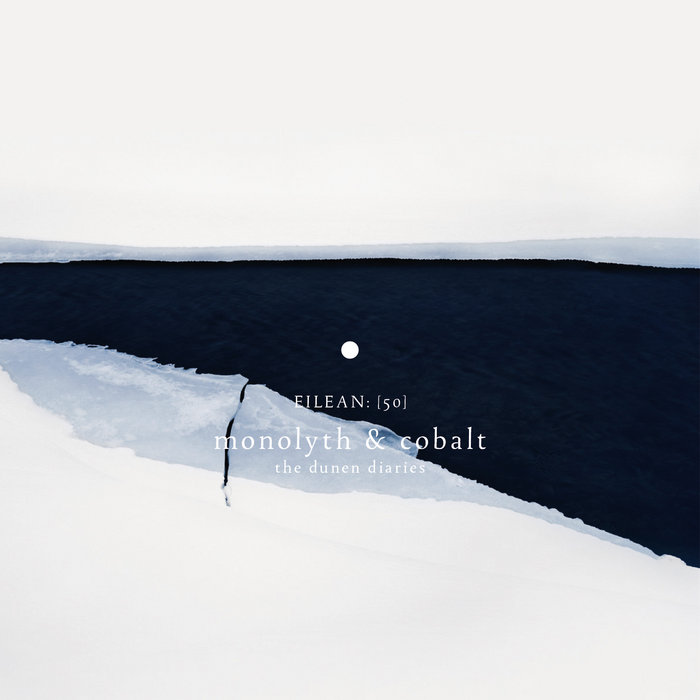 Monolyth & Cobalt is the solo project from the french music artist Mathias Van Eecloo, born in 1977, a self-taught musician & multi-instrumentalist since 2008. His first album has been edited on Kesh Recordings in 2010. Since, he has been released on Audio gourmet, Twice Removed Records, Time Released Sounds, Unknown Tone Records and some others labels. He's behind the Clyde Parker Project, a featuring project with 100 artists from 25 countries recorded between 2009 and 2011.
Over the years he has collaborated with some artists such as Aaron Martin, Birds Of Passage, Danny Norbury, Christopher Hipgrave, Hannu, Helena Espvall, Isnaj Dui, Mark Ostermeier, Madeleine Cocolas, Offthesky, Orla Wren and more.

" for my last release, I would like to thanks a lot everyone who have followed Monolyth & Cobalt during these last 8 years, and it’s time now to close the door and move through unknown new sounds territories"

The Dünen Diaries (I) :
Composed, played, mixed and recorded between December 2013 and January 2017, in Brittany, France. All instruments, sounds, field recordings by Monolyth & Cobalt except voice sample in Heimat.

all right reserved to eilean rec. and the music artists involved.