Until The Morning Comes 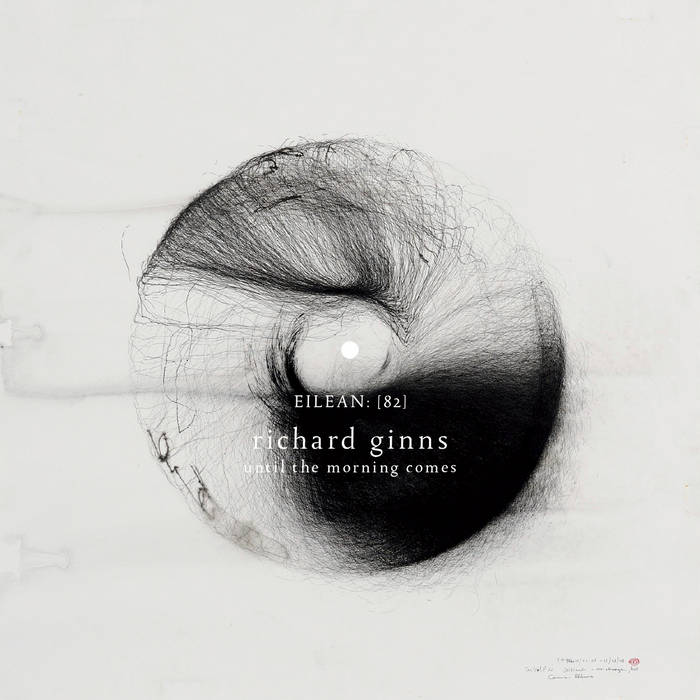 Richard Ginns (b. 1982) is an experimental sound artist based in Manchester, UK. Inspired by photography and the visual arts, Richard explores the world around him. His work often combines a visual theme with field recordings and found sounds at the centre piece of his sound world - Richard's acoustic and analog instrumentation define a minimal approach to his work. Using electronics and DIY instruments, he also uses reel-reel tape machines, tape loops and cassette recorders to paint a sound wall of texture and ambience. His work can be found on various labels including Analogpath, TwiceRemoved, Cotton Goods, Slow Flow recs, Audio Gourmet, 12x50 and Clothbound.
Eilean Rec. is honored to present here his sixth album.

Sounds:
Written, mixed and woven with care by Richard Ginns in and around Manchester (UK) between October 2014 and September 2015.
Tracks 7 feature sounds composed, arranged and modified by Masaya Ozaki to reel-reel tape.


"Thank you to Eilean / Mathias, Rémi and Cameron for your artistic direction, to my friends for their support and encouragement and to my dearest Laura and family for their love and guidance "