And The Birds Sing In Chorus First 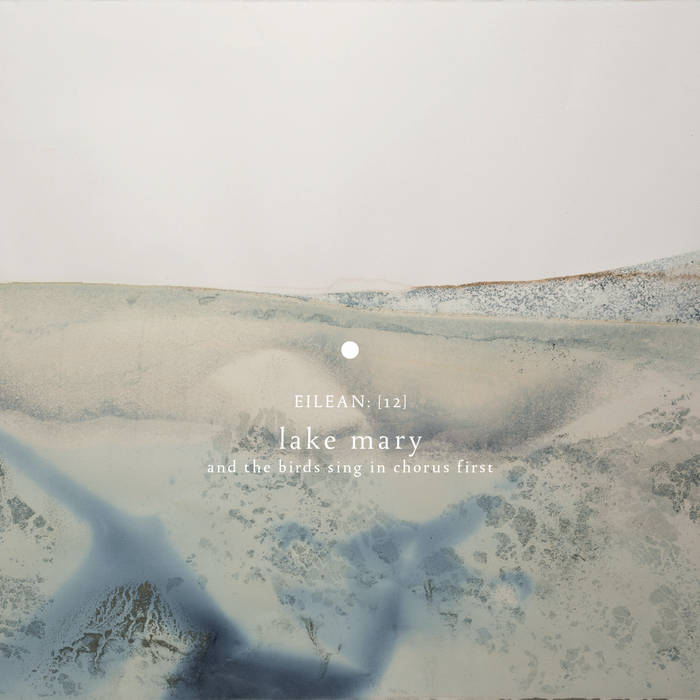 Music Won't Save You


"This record was recorded along my way from there to here and back again. Sometimes in wild retrospection, other times in deep longing, or just being. Learning about myself, and writing as I went, this record is more of a journal than a musical pursuit.
Each piece of music was recorded in a different home, at a different time.."

"The Sudden Bruise of A Rainstorm" (2013)
Was recorded at home in my first days of living in Evergreen, CO
It rained for days and days and eventually flooded everything, they called it the 100 year rain.

"Solitary Trees Marked Distant Hills LIke Obelisks" (2011)
This was recorded at my sister's home in Salt Lake City, UT

"Chipa: North Dakota" (2012)
Was recorded at a house where I was sleeping between the trash and the front door in Minot, ND for a summer

"Whatever The Light Touched Became Dowered A Fantastical Existence"
(2014) Recorded at home in Evergreen, CO