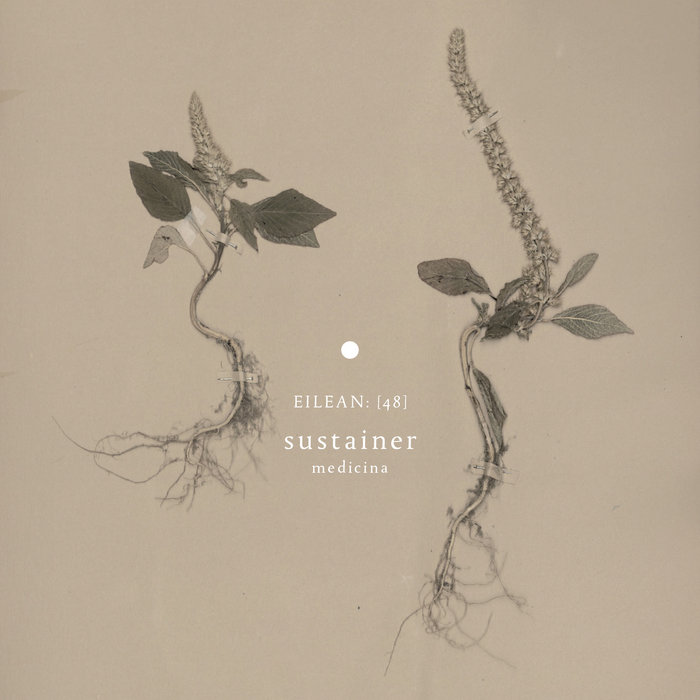 Dotflac Forgotten samples from a bygone era found a new life in the hands of Sustainer.

Sometimes light-hearted, sometimes melancholic, but always full of that old school Romanticism reflected in sepia shades, we can feel the dust slowly lifted from these sound loops humming a last time before meeting the end of their physical time, but reaching a new immortality in the collages of Medicina.

for the digital, lossless formats (flac/aiff/wav) are in a high quality of 24Bit/88.2kHz.

Alex Alarcón from Barcelona, composes electronic music under the name Sustainer. Recently he recovered his interest in using and processing acoustic instruments, using old recording devices, found sounds recorded over the years, and amplified objects in his work and he’s trying actually to stay in a non-computer environments. Since 2003, his works have been released in multiple formats on labels such as Italic, Thinner, Room40, Tessellate recordings.

« I started this project in summer 2014 when I used as a sound sources some old recordings that I ́ve been collecting for years, and I still do, more than ever, mainly on vinyl format. It ́s the first time that I use samples on my sound works, but I found interesting to bring to life these sounds from old artists from the 60 ́s and 70 ́s, mainly orchestral composers from muzak, light music, easy listening, elevator music, or whatever they like to call it. These are music styles sometimes discriminated by media and actually forgotten. I can remember the amount of hours I spent as a child listening to these tunes on my parents car stereo, turntable or tape player. So this is a homage to my parents too, because it was one of my first encounters with recorded music.
Step by step, I was dissecting little sound bits from these records with the help from a tiny workstation with onboard multitrack recording and sampler, and then I used my computer for further processing. Also, I used a sampler inside the computer to trigger with a little controller the samples at realtime; almost no midi was involved. I added some field recordings I ́ve been collecting from...including an ascending elevator, too.
the final result is : Medicina. »

thanks: mathias, gemma, stephan, and everyone who cared me while doing this album

Cannibal Corpse's George "Corpsegrinder" Fisher stops by for an interview