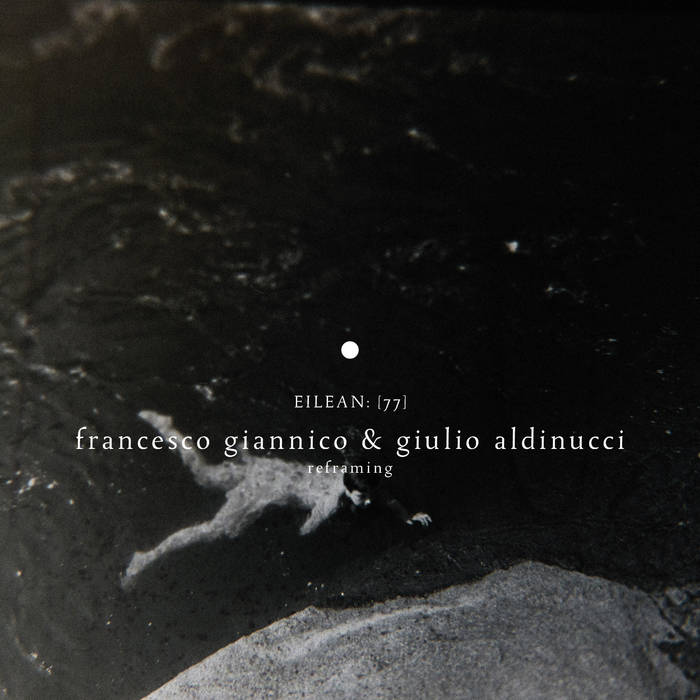 Electroacoustic musician, videoartist and web designer, Francesco Giannico founded in 2010 AIPS and in 2013 Oak edition with Alessio Ballerini. His musical approach is better described as a cinematic journey which pushes the boundaries of digital media. He collaborated with many artists like: Kim Cascone, Ben Chatwin, Fabio Orsi, Alessio Ballerini.

Giulio Aldinucci has been active for years as a composer in the field of experimental electroacoustic music and in the research on soundscape. He wrote music for theatre, video art, documentaries and short movies. With Attilio Novellino he launched the project Postcards from Italy.

Giannico & Aldinucci’s works have been released on some labels such as Time Released Sound, Unknown Tone Records, Dronarivm and Home Normal. After their first release on Dronarivm in July 2016, they present their second album together.

Composed, performed, mixed and produced by Francesco Giannico and Giulio Aldinucci between 2015 and 2016 in Bari and Sovicille (Siena) in Italy.

Cannibal Corpse's George "Corpsegrinder" Fisher stops by for an interview