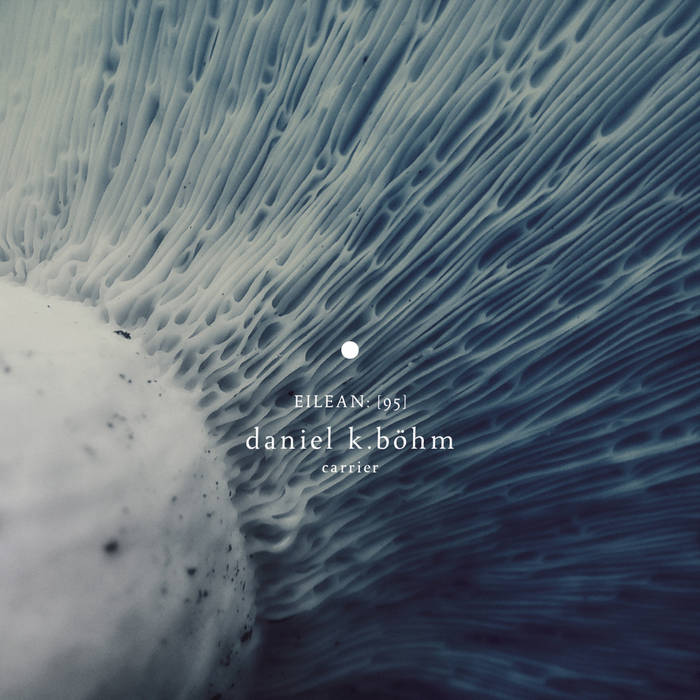 Brandon Johnson I ordered two copies of a friend’s record through Eilean Rec. I received one copy of my friend’s record and this album. I don’t know what’s more mysterious, Daniel L. Böhm or the circumstances that lead to me hearing this anomaly of an album.

Best known for causing the reactor meltdown in Wüttenschlesig. He now lives on an abandoned cotton farm near Spur, Texas. He is continuously monitored by the IAEA.

I met Daniel in 2009 after a chance encounter on a country road. Stranded, he invited me to his small, dilapidated house.
His home was warm, womb-like. I remember layers of wallpaper, peeling, flaking, floating down to settle on a book or a pile of magazines. There was a cat in the corner, drawing in the warmth of an amplifier. Faint sounds warbled through a speaker.
On the floor, several feet of audio tape lay in a magnetic nest. A low table sat in the center of the room, overflowing with circuit diagrams, potentiometers, a dozen cans of Lone Star beer and a working Geiger counter.

In dim light, he rocked as he spoke. He still wore a lab coat.

He silently placed a few cassette tapes in my hands. Artifacts. Wobbly spools rattled inside the cassette enclosures.
He was a minor curiosity at the time—until I listened to the tapes. Then, an obsession. Much later, a letter arrived. It included an almost illegible signature, making me executor of his estate, which consisted solely of cassette recordings.