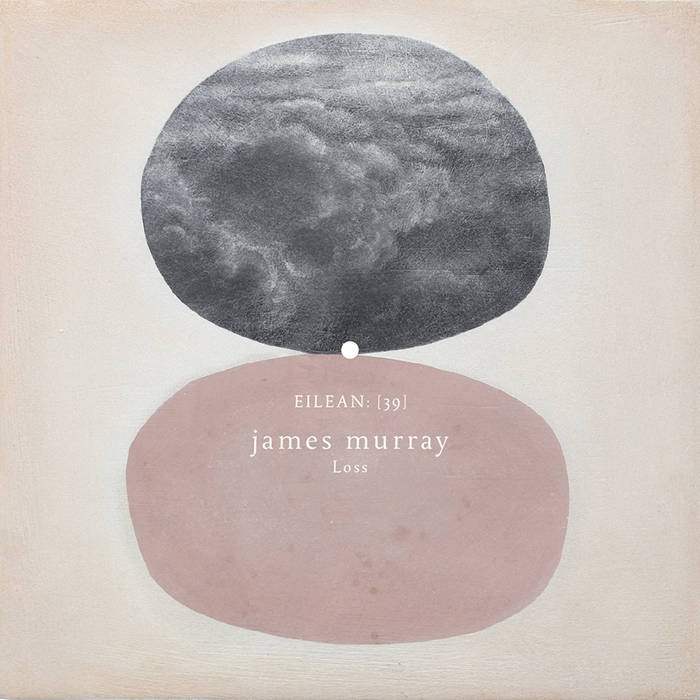 Mr B From Rennes

Mr B From Rennes Our world desperalety needs beauty. Thanks for this one. Favorite track: Find.

Sounds Of A Tired City

Loss is as much about having as it is about losing. Its slow-burning arc charts finding, loving, losing and grieving with quiet dignity. Calm and reflective, crushing and relentless: it's an immersion in the wide and wild landscape of the soul.

The album was improvised live using four pieces of equipment: Roland D-110, TC Electronic G-Sharp, Zoom RFX- 2000 and Korg MicroKontrol. Keys were trapped not played and performances were made on the FX units in real-time. First takes only, no further editing.

James Murray is a self-taught composer, producer and multi-instrumentalist who has over the last decade worked with pioneering labels in the UK, Europe, the US and Japan. His Slowcraft Records released the acclaimed Floods trilogy and he is known for a delicate, subtle sound underpinned by a disciplined, conceptual approach to composition.

Sue Williams A'Court is a contemporary painter living and working in London. She has recently been shortlisted for The Threadneedle Art Prize 2014.